Here’s a list of AT-NET company leaders, including our President and Founder and members of our C-Suite.

At AT-NET, we are in the People business.

Learn More About Our Company 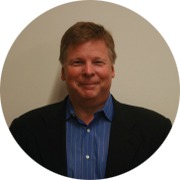 Jeff King has over 25 years of financial, managerial and IT experience. He started his career as the General Manager of a Charlotte Based Point of Sale company. While at the company, Jeff developed a software company which developed and sold inventory software to Toshiba and its customers. After leaving the POS company, Jeff helped develop a high speed nationwide TCP/IP golf handicapping network. Prior to starting AT-NET Services, Inc., he was the co-owner and Chief Technology Officer of LaFrÖg Multimedia, LLC., which created web sites and interactive CD ROMS.

He has successfully negotiated and purchased four companies thus far and looks forward to more. AT-NET is a Managed Technology Solutions firm with A Focus On CyberSecurity. We are in the people business as much as the technology business. We strive to build successful, long-term partnerships and a strong team. Our service locations are in the Carolinas, Florida and Tennessee, making us accessible to companies in the Southeastern US. With experience stretching back to our founding in 1999, we have developed a proven process that is strategic in approach. 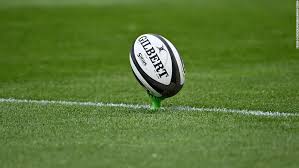 Early in his career he was a Real Estate broker and General Manager of a point of Sale Company. Jeff graduated from Appalachian State University with a degree in Urban Analysis and Finance, Walker School of Business.  He also played rugby for the ASU team and for the Charlotte Rugby Club until he was 33. 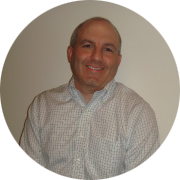 David brings 25+ years of financial expertise to AT-NET. He oversees the day to day operations, providing guidance and support to both the sales and engineering departments.

Prior to joining AT-NET, David was the Chief Financial Officer of the portfolio of technology companies owned by Patriarch Partners, a $7 billion private equity firm headquartered in New York. His experience prior to Patriarch includes serving as a senior technology executive at Bank of America, Chief Operating Officer of The Transaction Auditing Group, a SaaS provider, and several executive roles within the financial services industry. 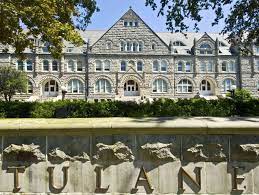 David graduated from Tulane University before obtaining a Masters in Business Administration, Finance from Fordham Gabelli School of Business.

As an owner of AT-NET, he is responsible for the financial health of the organization and oversees the daily operations of all department. 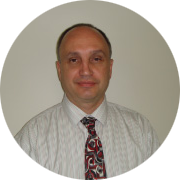 Dan has assisted businesses with their technology needs for over 30+ years. Combining a background in technical engineering and business ownership, he is skilled at designing technical solutions to business problems. As a member of the AT-NET team, Dan creates implementation procedures to help clients get the most value from their investment in technology.  He is responsible for overseeing all aspects of technology at AT-NET. 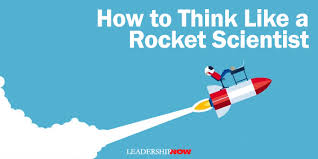 Prior to joining AT-NET, Dan held positions as a control systems engineer for TRW Electronics and Defense and as the owner of Advanced Systems Group, a systems integration firm providing network design, system security, and custom applications for clients ranging from small businesses to Fortune 100 giants.

When not working, Dan likes to play basketball and coach soccer. 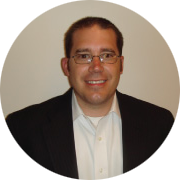 Joel is the Director of Sales at AT-NET Services. He is responsible for the Outside Sales team, Inside Sales Team,

Joel is the Director of Sales at AT-NET Services. He is responsible for the Outside Sales team, Inside Sales Team, and Marketing Team and provides direction and vision for AT-NET’s sales strategy.

His 20+ years of sales and marketing experience have enabled him to help AT-NET evolve into the premier managed services firm in the Southeast. As a member of the AT-NET team, he has been instrumental in AT-NET’s overall success with some of the biggest names in business.

Prior to joining AT-NET in 2002, he sold telecommunications services for CT Communications (acquired by Windstream) and digital printing solutions for BasicsPlus (Xerox). Joel received a BS in Biology from the University of South Carolina.

Joel holds multiple certifications from Cisco, Microsoft and VMware. When not working or spending time with his wife and 2 boys, Joel enjoys fishing and running Ultramarathons. 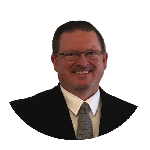 In a career that has spanned 30 years, Lee has been on all sides of the IT engineering, consulting, and support for small to mid-sized businesses. He began his career utilizing computer aided design (CAD) in the petroleum and architectural industries. In the early 90’s, he moved quickly into managing networks for several small businesses in the Charlotte area. By the mid-90’s, Lee worked for a local IT firm as a Microsoft accredited engineer, assisting business in developing and maintaining secure and cost-efficient networks.

In 2000, Lee started a Charlotte based computer consulting firm that specialized in managing small business networks acting as their IT department, known as a MSP (Managed Service Provider). After a successful 16-year run, the company merged with another local MSP.

After the merger, Lee joined AT-NET bringing his passion for providing high quality technology services and building a top-notch service team. Lee believes that the team is the key to our success and enjoys every day working to improve our quality of service. 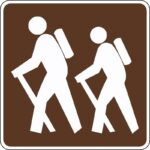 When Lee’s not on the working, he enjoys exploring visiting small towns, camping, hiking, and spending time with his family.

Find Out What AT-NET Can Do for Your Business